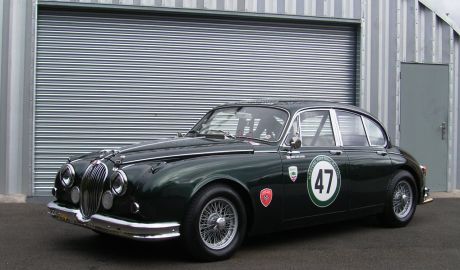 Leveraging the prevailing mobile community, C-V2X communications have the potential to transform our roads and make them safer for everyone – right here’s how. Last month ASPA announced that building work had begun to deepen and widen the channel feeding the port of Mobile. The US Army Corps of Engineers will carry out a project running to 2025 to widen the channel by 328 metres and deepen it to round 15 metres.

The report mentioned that all figures are primarily based on Light Vehicles with Gross Vehicle Weight lower than 6 tonnes. Anyone can be part of the electronic meetings and consider the general public Contributions. However, if you want to view the drafts and take part within the balloting process you will need to hitch the Main 802.1 List (STDS L). After becoming a member of you may be sent an introductory email explaining the way to access the drafts and e mail archives. Our partnership with Veoneer is making protected and dependable ADAS and autonomous driving a reality.